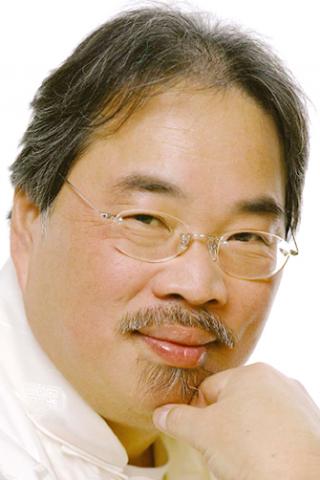 Master Ding Teah Chean (John Ding) has extensive experience and a deep understanding of the systems of internal and external Kung Fu, through the practice of a lifetime.

He began training at an early age under various masters of Shaolin Kung Fu, before devoting himself entirely to the study of Tai Chi Chuan internal martial system. Master Ding is one of the few people in the world to study the ancient Chinese art under the guidance of the three disciples recognised by Grand Master Yang Sau Chung: Chu King Hung (third disciple), Chu Gin Soon (second disciple) and Ip Tai Tak (first disciple). He is thus one of the few teachers in the West to be able to demonstrate the finer aspects of the art of traditional Tai Chi Chuan and the internal energy (Chi).

January 1, 1998, through his dedication and commitment to traditional Yang Style Tai Chi Chuan, Master Ding was rewarded when he was accepted and recognised as the first disciple of Grandmaster Ip Tai Tak, making him the holder of the sixth generation of the lineage of Tai Chi Chuan Yang style, following Grandmaster Ip Tai Tak‘s lineage.Master Ding was fervently devoted to establish his academy, which now has schools all over Europe. He has been invited on television and on stage, make videos, DVDs and publish books on Tai Chi Chuan. Master Ding is also editor of Tai Chi and Alternative Health, a digital magazine of international renown, which has been established since 1994.

Before devoting himself to teaching full-time Tai Chi Chuan in 1996, Master Ding worked as a senior manager in social and

health services with local authorities in Britain. This experience, combined with his charismatic application of the philosophy of Tai Chi Chuan in daily life, gave him the insight necessary to set up an environment that allows everyone to grow, heal and become stronger through practice of Tai Chi Chuan.